Advancing 127 Film in the Camera

Most vintage cameras using 127 film do not automatically stop at the next spot for a fresh photograph to be taken. You can literally just keep spinning the nob till all of the film is off the new spool onto the receiving spool. In order to know when to stop, you have to use the view of the film through the red dot in the back. A common problem is advancing a bit too far, thus getting less shots per roll of film. For 127 film, that should be (depending on camera) 12 shots of square format or 8 of the rectangular format.

Initially, you have to turn a lot of times as the receiving spool is small centered and you have to move the film covering then the distance across the photo box inside the camera. There is actually a ‘your almost to the next shot, slow down’ markings on the film. These are in the form of dots. As you turn the film advance nob, you will see a small dot pass by, then a larger, larger, then the number for the photograph, stop there. Most film have three warning dots, then the number. Crank till the number is in the middle of the red eye and stop for the next photograph. Don’t worry if the numbers are upside down, generally they will be.

There is no going back, so if you go too far, remember how far you went past the number and do the rest of the roll that way. Or else, the late, then next photos will overlap creating an area of double exposure. You could open the camera in total (I mean 100% black!) darkness and roll the film back onto the starting roll but the multi layers of film/paper can get it’s tension off and then the next photos might have light flare issues. 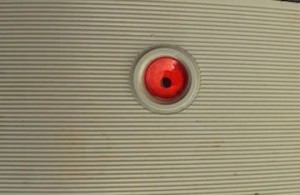 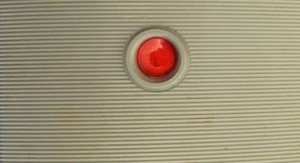 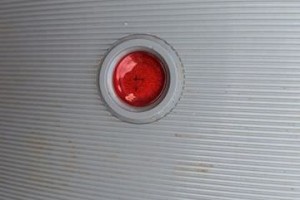