Advancing 620 Film in the Camera

Once your film is loaded into your camera, you may notice that the film is most vintage cameras won’t automatically stop at the point to take the next photo. Some cameras do know how many times you can twist the film advance nob and stop you from going too far. Though, most do not, and those will let you keep turning through the whole roll of film.

The red window on the back of the camera gives you a view of what is going on with the film advancement. After the initial pass through the area of cover paper, you will want to watch for the word Kodak or the other name of the film manufacture. This is your warning to start slowing down as the stopping point is coming up. Each stopping point, your next photograph, is marked with a counter number: 1, 2, 3,… etc. Watch out for the first one ‘1’, it looks a lot more like a pipe ‘|’ than a number. The numbers after that all look like normal printed numbers. If you go to far, vintage cameras do not have a ‘rewind roll’ option so you either keep advancing at to the spot after the numbers going foreword or waste a shot. Otherwise, you will get an area of double exposure and possibly the photo shop won’t be able to print a double wide overlapping photo. Opening the back of the camera in absolutely total darkness to roll the film back a bit is an option. I have had mixed luck with getting the tension correct as the film/paper cover need to have the right alignment to work correctly. Looseness can cause miss numbering also as well as introduce the possibility of light flares. 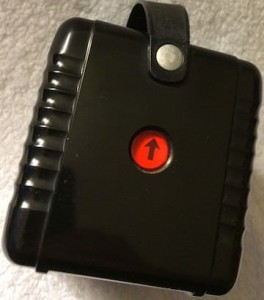 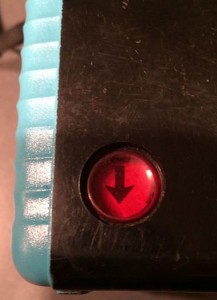 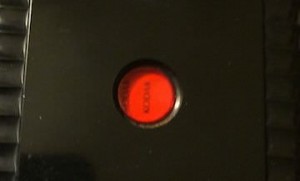 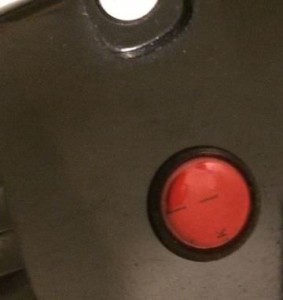 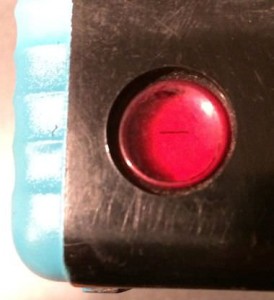